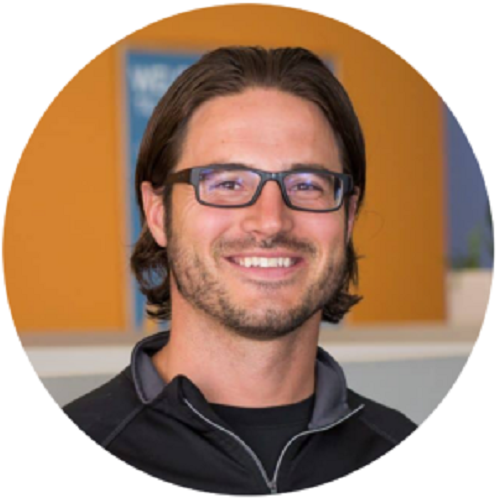 Trent Scheidecker was introduced to Chiropractic when he was 15 years old in Fergus Falls, Minnesota. He utilized regular chiropractic adjustments throughout high-school because he noticed a drastic difference in his performance in sports, focus in the classroom and his overall quality of life improving. After graduation, he attended college at the University of Minnesota Duluth, where he continued with his passion for sports by playing NCAA DII Football.

It was then and there he noticed that his quality of life deviating away from where it was, due to inconsistent chiropractic care and higher stress levels. So when it was time to decide what to do after graduation he decided to become a Chiropractor do to the positive impact it had on his well-being. Trent enrolled at Northwestern Health Sciences University and graduated in April 2010. Immediately following graduation, he opened his practice in Woodbury, Minnesota and called it ChiroWay with a mission to open a door to the community that allows everyone the opportunity to experience regular chiropractic care.

ChiroWay of Woodbury was a success due to the focus on affordability, availability and aspiration for the correction of vertebral subluxation! Since then, Trent has joined forces with his colleagues through franchising ChiroWay and has grown to 9 locations, each individually owned and operated by the Chiropractor where thousands of people are currently benefiting from regular chiropractic care through a network of ChiroWay Centers!