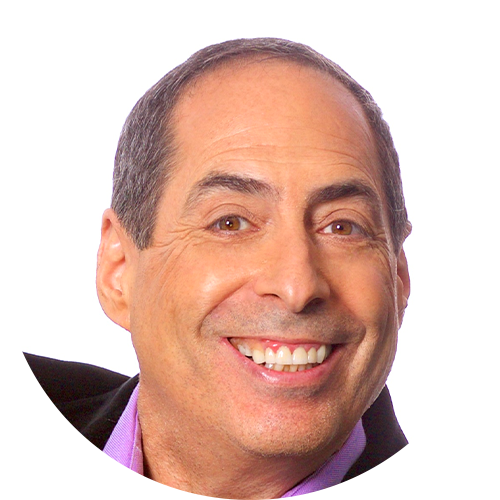 Donny Epstein’s technologies extend from evolutionary health care, self-help tools and personal typologies to organizational enhancement and performance consultations. Through the use of his EpiEnergetics methodologies, individuals and companies are now engaging in the conscious and ecological use of energy and information to produce the extraordinary.

Donny’s mission began in his 20’s with the vision of an expanded health care paradigm- including physical, emotional, mental, social, spiritual and quality of life systems and outcomes. With educational roots as a Doctor of Chiropractic, his observations in practice led him in 1984 to teaching chiropractors his own Network method. In 1987, he discovered how to initiate a spinal wave which had unique consciousness, and personal transformational and health properties. The largest health care population study of patient’s self-assessment of their health-related quality of life in 1995 lead to ground-breaking understandings and was subsequently published. Over the past three decades this wave has been studied by leading universities and revolutionary academic articles have been published on its self-organizing properties. Thousands of references to the mathematical properties of this wave have been made in medically indexed journals. Its characteristics that are unique for each individual make it a human identifier. In addition, it has been shown to create coherence at a distance in the central nervous system.

Epstein’s systems of personal care include NetworkSpinal and Somato Respiratory Integration – both taught internationally and practiced worldwide. More recently, corporate applications of EpiEnergetics principles are being presented and received enthusiastically in many companies and organizations.

In addition to having written four books, co-authored several articles, personally attended to hundreds of thousands of individuals while in practice and at his transformational programs, thousands of doctors, students and lay people have been trained in his different methods.
Dozens of authors, both academic and popular, have referenced or written about elements of his work over the past decades. An in demand and charismatic public presenter, Donny’s scope of knowledge engages academic and lay audiences alike.

He is praised as a genius and outrageous cultural creative by individuals such as Tony Robbins and Ken Wilber, and is sought out by celebrities, politicians, CEOs, thought leaders, professional athletes and other people seeking the extraordinary through his knowledge of the dynamics of energy and information from multi-dimensional realms.

Donny Epstein and his wife are blessed to share special times at home in Boulder, Colorado with their four adult children’s families- including nine delightfully energetic grandchildren.