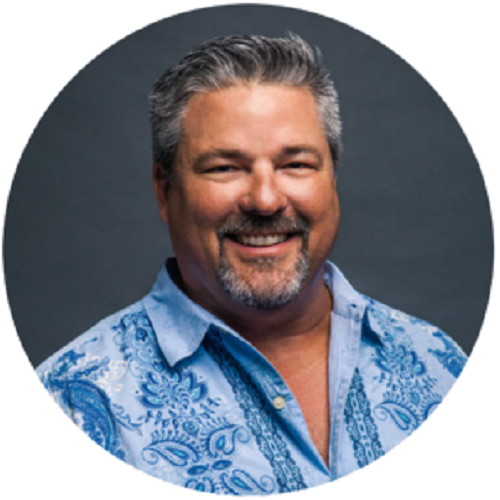 Dr. Judson has a great passion in helping others reach their fullest potential through Chiropractic. He was a Massage Therapist on the Professional Tennis Tour from 1993-1996, as well as the Therapist for the 1996 Swedish Olympic Track Team. Dr. Judson is a 1998 Life University graduate, and has traveled around the world to Russia, Central America, Tobago and the Dominican Republic, educating doctors and patients about the power of the human body and its Innate wisdom to heal itself. He is a well sought-after platform speaker throughout the United States, speaking at various health and wellness conventions.

From 2004-2006, he was the Team Chiropractor for the Connecticut Crush Women’s Professional Football Team. 2014 Distinguished Sherman College Chiropractor of the Year. He maintains a high-volume practice specializing in families. His passion for Upper Cervical Chiropractic has enabled him to reach out to the psychiatric community and revive Clearview Sanitarium. Dr. Judson’s greatest pride is in his incredible family – his wife Tammy, and five children; Kylie, Sierra, Brooke, Kane and Jaimee.