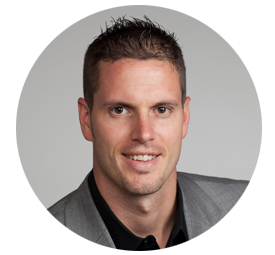 Dr. Dan Sullivan, D.C. is a chiropractor, speaker, author, and one of the most sought after health experts in the United States. He’s well-known for showing chiropractors the profound science and proof behind what they do to give them certainty in communicating to the public.

Dr. Sullivan began investing himself in the world of Chiropractic in 2004. His mission began with building one of the largest single-doctor natural healthcare clinics in the state of Nebraska. Dr. Dan expanded his pursuit to the world of research and education in 2012, speaking to students, doctors, and the public while serving as an Official Chiropractor for the United States Wrestling team during the 2012 London Olympics.

He currently lives with his wife and daughters in Atlanta, Georgia, where he passionately continues to research and speak on the scientific validation of the Principle of Chiropractic.